By Jeremy Dawes July 13, 2020
Many wonder what difference the engagement ring and wedding ring . Well, despite their more than reasonable resemblance, it is possible to find several elements that make them unique pieces of each other. It is important to know the details so as not to make the mistake of choosing the ring that we should not. For this, follow these tips and differentiate the engagement and wedding ring without any problem

An engagement ring, as its name suggests, is one that is used prior to the wedding to demonstrate interest in marrying the other person. This ring is usually placed on the ring finger and the hand varies according to the region of the planet in which we find ourselves. For the most part, the engagement ring is offered by the man and it is the woman who accepts the future engagement. 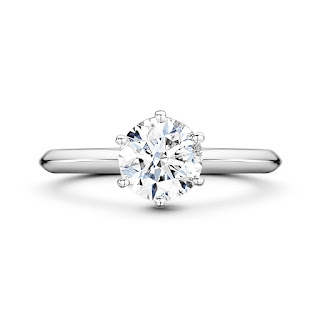 The traditions and customs around this ring vary depending on the country. Thus, in the United States this practice is increasingly common. In countries like Sweden, Norway, Denmark, Finland, the Netherlands and Germany the ring is carried by both and the man sometimes also uses it as a wedding ring. On the other hand, in Spain and Mexico, the groom receives a watch instead of a ring in exchange for the engagement .

The wedding ring , also called an alliance, is one that the bride and groom give each other during the wedding and symbolizes the bond between the two parties . It is placed, generally on the ring finger, although it depends on tradition. There are data of this ring exchange ceremony already in Roman times, before the entrance of Christianity, and by the Jews. 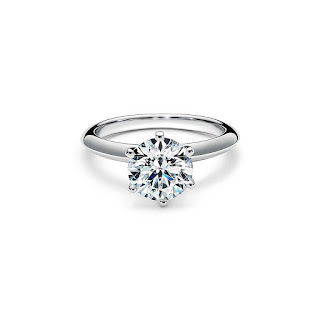 As we have seen, the difference in use is clear. However, there are also differences in the design and characteristics of the objects. The engagement ring is usually made of white gold with a brilliant one that crowns the metallic ring . This type of ring is easy to obtain in a standardized way or it can also be manufactured individually for each couple. The tradition of laying a stone is based on the fact that this is the hardest material that exists and, therefore, symbolizes hardness with the durability of commitment. Despite the fact that this is what is traditionally done and known, there are many designs, objects and gifts that can be made as a symbol of a marriage request. 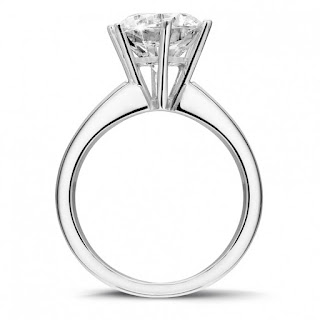 On the other hand, the wedding ring, also known as the alliance, according to tradition, must be smooth, with some filigree or engraving but without any precious stone, and be made with materials such as yellow gold, white gold or platinum . They should be smooth and comfortable, as most couples use it in their day to day after the ceremony. Although the most traditional rings are half round, we can find a wide variety of types, sizes and models.
In this way, the main difference between the engagement ring and wedding rings lies in the simplicity of the second compared to the placement of a precious stone in the first.

By Kool Me March 31, 2021
Drug testing has become commonplace in many companies in the world today. It is still a matter of great importance in many work situations and can be of great help when it comes to knowing what to hire. Here are some of the top benefits of workplace drug testing. Safety Routine workplace drug testing promotes workplace safety and reduces the amount of drug use in the workplace. Employees working under the influence cause an increase in the number of accidents and injuries that occur on the job. This fact remains especially true when the workplace requires the use of heavy machinery and tools. The government reports that more than half of accidents that occur in the workplace occur due to drug or alcohol use by employees. Employees who use drugs on the job are also five times more likely to file a workers' compensation claim, which becomes costly for their business. Reduce abuse Drug use within the workplace is on increasing state. If an organization doesn't require ro
Post a Comment
Read more