Drug testing has become commonplace in many companies in the world today. It is still a matter of great importance in many work situations and can be of great help when it comes to knowing what to hire. Here are some of the top benefits of workplace drug testing.

Routine workplace drug testing promotes workplace safety and reduces the amount of drug use in the workplace. Employees working under the influence cause an increase in the number of accidents and injuries that occur on the job. This fact remains especially true when the workplace requires the use of heavy machinery and tools. 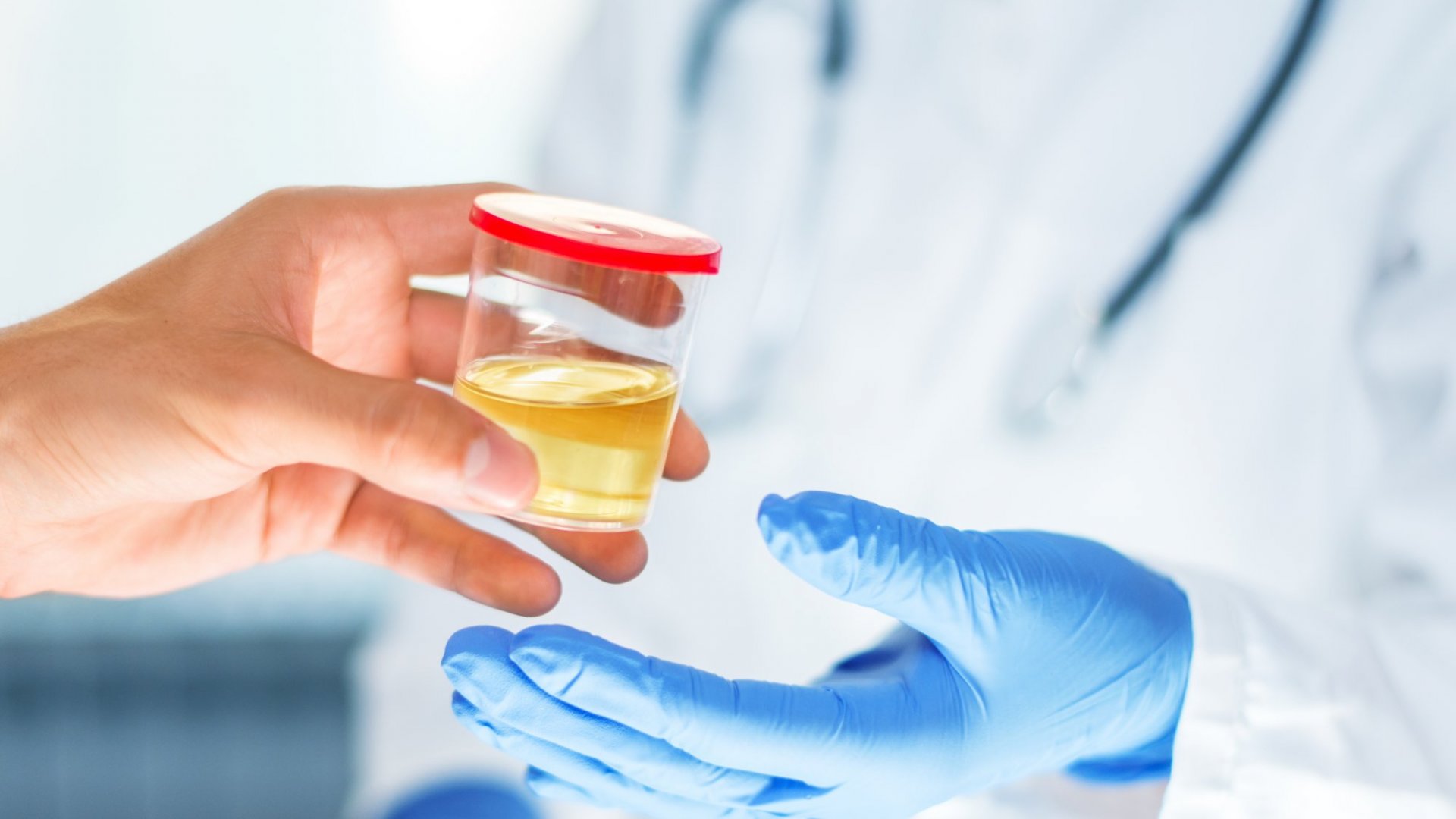 The government reports that more than half of accidents that occur in the workplace occur due to drug or alcohol use by employees. Employees who use drugs on the job are also five times more likely to file a workers' compensation claim, which becomes costly for their business.

Drug use within the workplace is on increasing state. If an organization doesn't require routine drug testing, employees often be at liberty to use the drug of their choice, sometimes even while at work. Workplace drug testing prevents employees from using drugs and getting to work high or being unable to concentrate.

Drug testing in the workplace reduces a company's turnover rates. People who use drugs at work tend to change jobs several times a year. Requiring employees to be sober at work keeps the quality of a workplace's employees high and can reduce employee turnover by a third. Hiring and training new employees is still a waste of time and money that a company does not need.

A company's production rates increase when routine drug tests are used. Drug-free employees are often forced to make up for lost productivity created by on-site drug users, leading to workplace discontent. Drug-free workplaces encourage employees to think and work their best. It goes without saying that employee relationships and morale also improve when the workplace is drug-free. 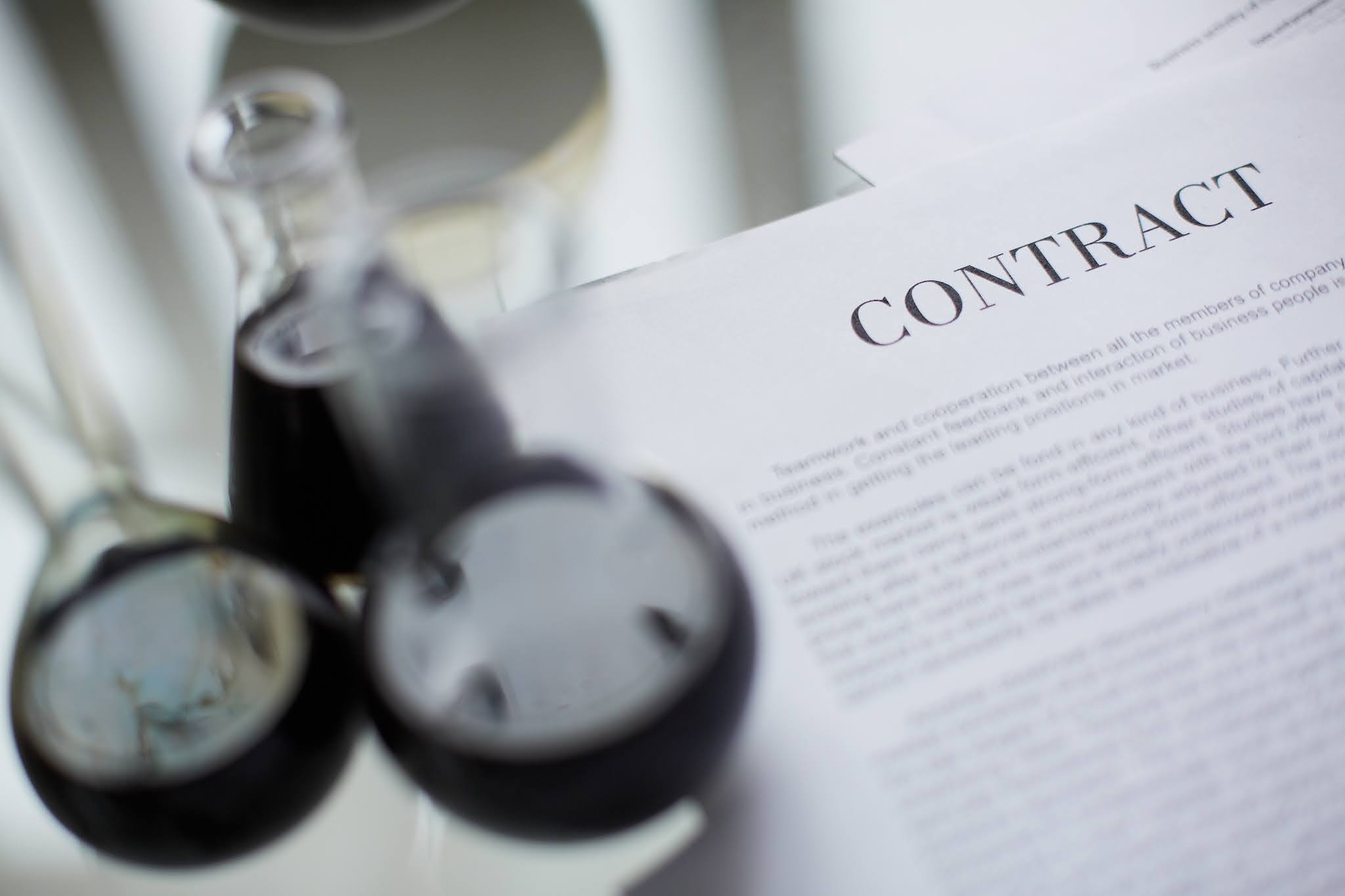 Drug testing can be the beginning of a healing process. Some employers encourage their employees who fail workplace drug tests to seek treatment. The employee can quit the drug and can be rehired upon completion of a drug treatment program.

Urinalysis remains a popular option for drug testing and is used more often than most other drug testing. UAs detect the presence of non-psychoactive drug metabolites like THC-COOH. This metabolite remains detectable in the urine for up to two weeks. Urinalysis works well, but it is still an easy test to pass, so it is not always completely accurate.

Blood tests are the foremost invasive and accurate kind of drug testing. Drugs can be easily detected in the bloodstream, but they cost more than other types of drug tests, so they are not used as often. Blood tests only determine drug use if use has been recent or in the last 24 hours.

Swabs or saliva tests are still fairly accurate if used properly and soon after drug use. The swabs are not invasive and they are not too expensive. Because they are cost-effective and easy to use, swabs are a popular workplace drug testing method. 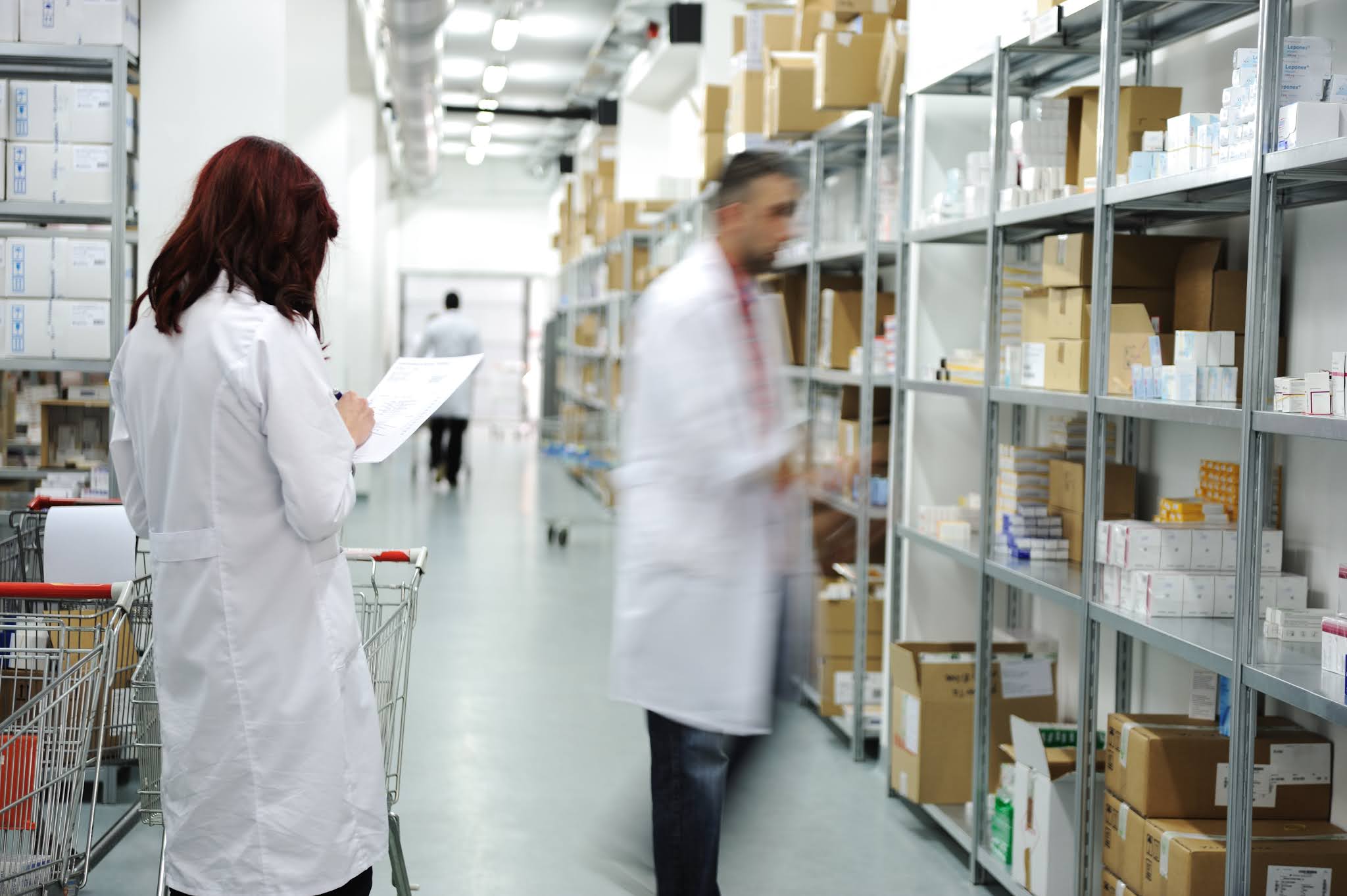 Drug testing in the workplace protects both the employee and the employer in many ways. Such tests improve production rates and increase job safety. Many employers chose to routinely screen their employees for drugs to keep their workplaces productive and safe.

At Hayden Health and Safety, we offer on-site drug and alcohol testing. We will help you evaluate your current workforce and potential employees on all aspects of functional capacity, mental status, and possible dependence on any of the prohibited substances.

Our services are available in multiple locations in NSW. For more information about our services consult here.